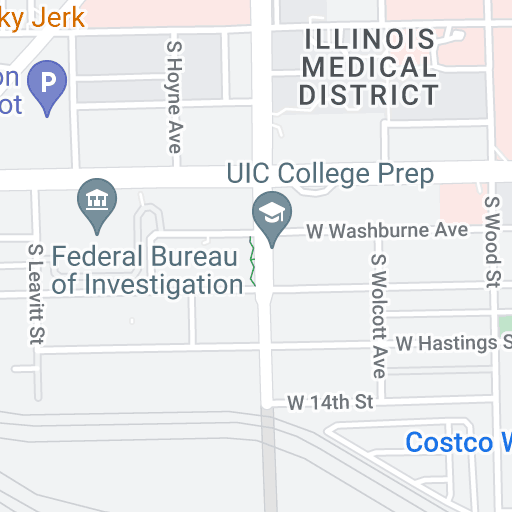 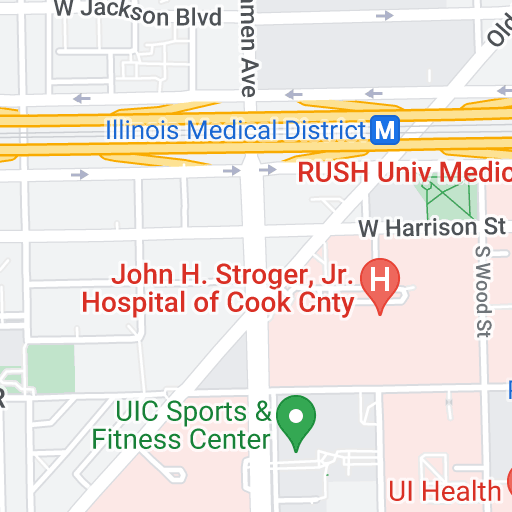 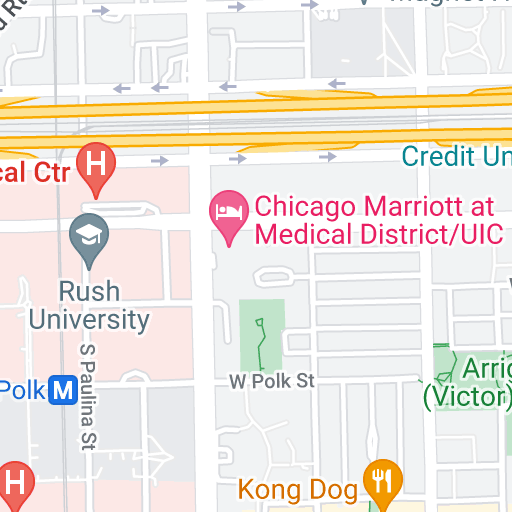 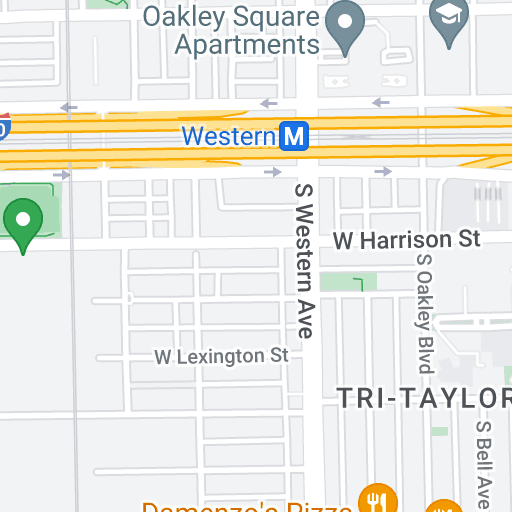 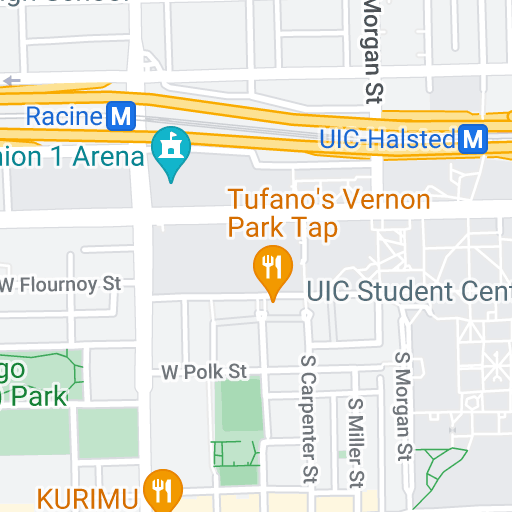 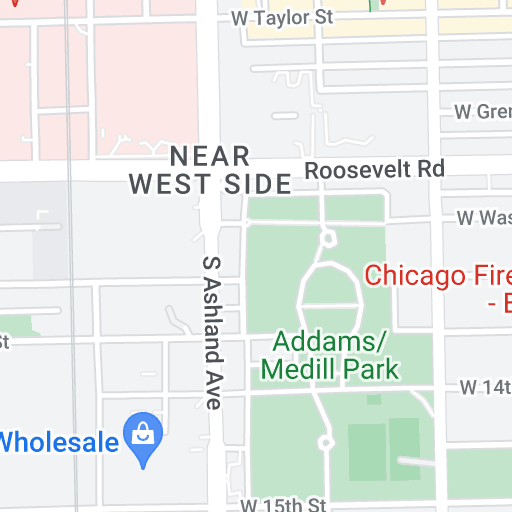 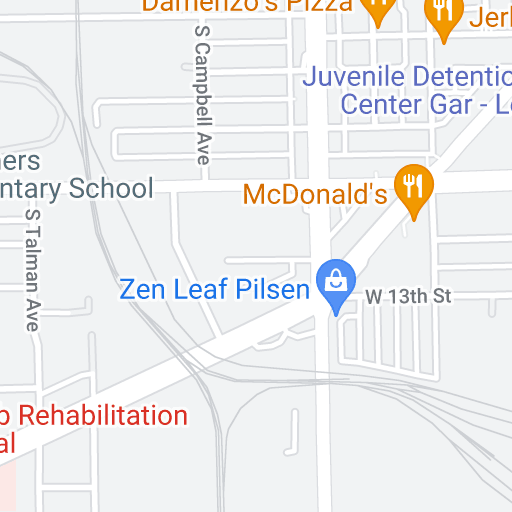 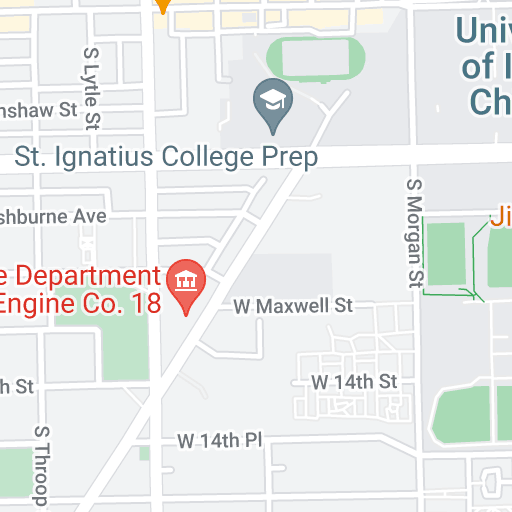 Use ctrl + scroll to zoom the map

From the North and O’Hare Airport, take I-90/94 (Kennedy Expressway) to I-290 West (Eisenhower Expressway).

From the West, take I-290 (Eisenhower Expressway) eastbound.

We are located just north of Taylor, on Wood Street.

The nearest Parking is on Wood Street, just south of Taylor.  An additional Parking structure is located on the corner of Taylor and Paulina (one block east of Wood).

Directions (Google Maps): To this Site | From this Site

Via CTA Subway or Elevated Train

Via CTA train and bus from O’Hare Airport
Take  the Blue Line train to the Randolph & Dearborn stop downtown (in the  subway).
Follow the remaining Directions above for travel by CTA Elevated Train or Subway.